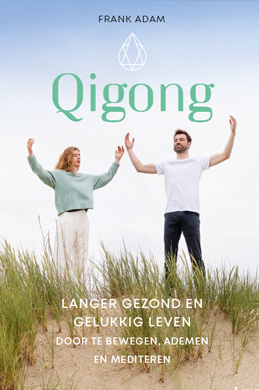 In the context of the French chairmanship of the European Union 2008, the French space agency Centre National d’Etudes Spatiales (CNES), in collaboration with the literary organisation Lettres Européennes, will publish a collection of short stories on the topic of ‘The European Union and space’.

27 authors from nearly as many nationalities were asked to participate in the project. Frank Adam, author and performer, was chosen to represent Flanders – Belgium. He explored the subject in a philosophical/absurd fable from his literary cycle called Confidenties aan een ezelsoor (Confidences to a donkey’s ear).